Equal pay for equal work right? Not so fast! As the U.S. women’s soccer team doubles down on their demands for equal pay by calling out FIFA and suing U.S. Soccer, they highlight economic ignorance that has plagued us for some time. Of course, U.S. women’s soccer is not the only example of the trouble with demanding equal pay for men and women in sport. In this episode we chat with John Phelan about women’s pay in sport, economic fallacies and the impact these efforts may have on women’s professional sport. 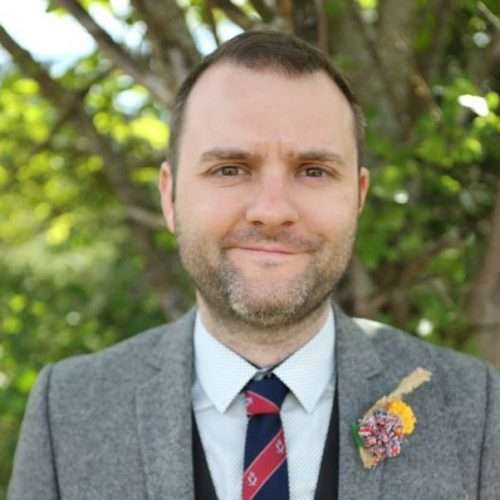 John Phelan can be found on Twitter at @Minnesotanomics and at www.theamericanexperiment.com where he writes on a variety of topics. John is a graduate of Birkbeck College, University of London, where he earned a BSc in Economics, and of the London School of Economics where he earned an MSc. He worked in finance for ten years before becoming a professional economist. He worked at Capital Economics in London, where he wrote reports ranging from the impact of Brexit on the British economy to the effect of government regulation on cell phone coverage.John has written for City Am in London and for the Wall Street Journal in both Europe and the US. He has also been published in the journal Economic Affairs.