This was originally published at www.teawithdrg.com.

Episode 6 – Is equity in health and physical activity a reasonable goal? We think not!

Scroll through social media, open the paper or drone through the nightly news and you will probably see mention of equality/inequality or social justice. Unfortunately, this theme has crept into narratives from exercise and sport science related organizations and initiatives. In this episode we chat with Dr. Jim Nuzzo about his recent critique(s) of the equity in health and physical activity initiative from the American College of Sports Medicine (ACSM). 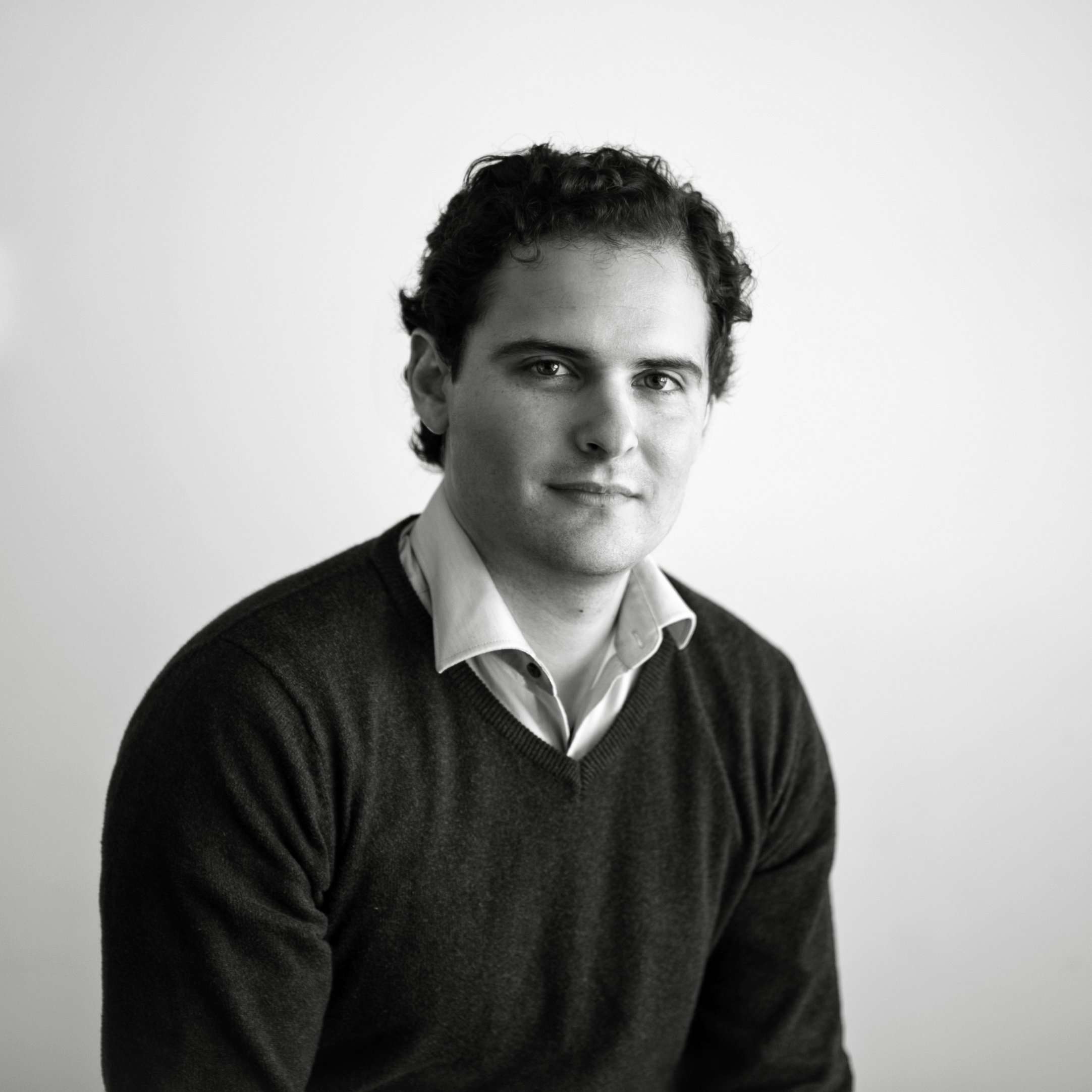 Jim Nuzzo is a postdoctoral fellow at Neuroscience Research Australia in Sydney, Australia. He holds a PhD in Physiology from the University of New South Wales, a Master’s degree in Exercise Science from Appalachian State University, and a Bachelor’s degrees in Exercise Science from Slippery Rock University. His research examines how resistance training alters the neural connections between the brain and muscles, and he has recently published critiques of the idea of equity in physical activity participation. He can be followed on Twitter @JamesLNuzzo. You can also follow Dr. Nuzzo’s research on ResearchGate.

The issue of equity/inequity can certainly tug on emotional heartstrings, and as a result, this issue has become a political football; sorry of the idioms 😉 This has also made it difficult for some to wrap their head around the issue of equity. Below are a number of resources we hope might help. First, we have included those resources directly discussed in the episode that largely pertain to equity in health and physical activity. Second, we have included some resources that were either mentioned toward the end of the episode or we just feel would further shine some light on the issue(s) of equity more generally.

Resources directly discussed in the episode

Other helpful resources related to equity and economic thinking